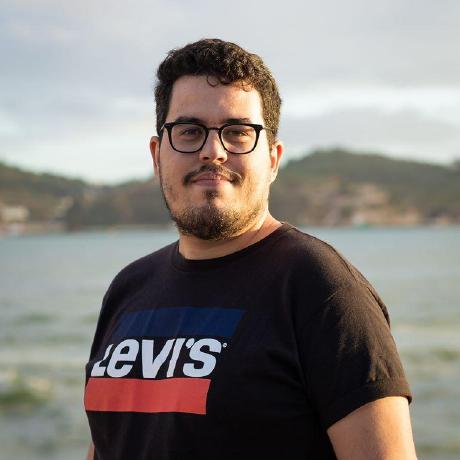 From Portugal with Love: Ramon’s Journey at Debreuck Neirynck

From Portugal with Love: Ramon’s Journey at Debreuck Neirynck

So far, we mostly focused on our Belgian employees when interviewing the DN team to get to know them. That’s why we thought it was time to cross borders! DN Is an International company with experienced colleagues far from Belgian borders.In this story, we reveal the journey of Ramon, originating from Brazil and working as a software developer for Debreuck Neirynck from Lisbon, Portugal. 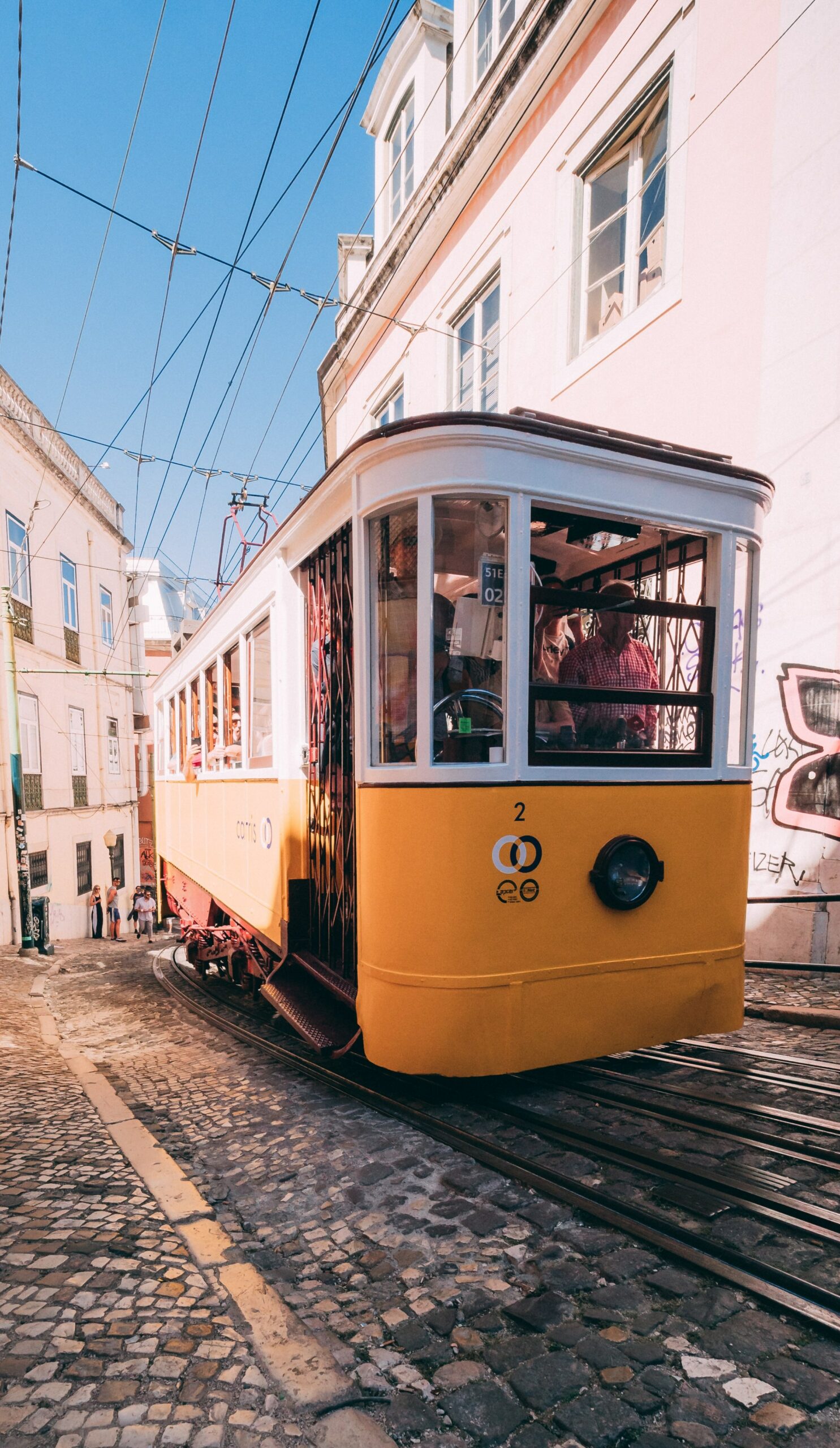 It’s fair to say Ramon has come a long way. Both in terms of work experience and travel distances. Let’s start in Brazil, where Ramon was born and graduated in Analysis and System Development back in 2015. He kicked off his professional career as a software developer at FITec where he worked on a system for push advertisements, mainly focusing on the deployment and maintenance of new and existing functionalities. After some more working experiences, Ramon decided to move to Lisbon to start a new chapter in his professional life. And let’s say that in Portugal the first seed was planted for Ramon’s journey at Debreuck Neirynck. In fact, he started working for Aubay, a foreign partner of Debreuck Neirynck, developing microservices and UI screens and creating test cases. Ramon soon got in touch with Wim and Wout, DN’s managing partners. It soon became clear they got a common vision on software development, company culture and structure and many more things. A match made in heaven!

For approximately two years now, Ramon has been operating remotely as a software developer for Debreuck Neirynck. According to Ramon one of the most enriching and inspiring periods of his professional era so far. In his first assignment, he worked as full stack developer for Van Dessel Insurance Brokers, creating a frontend system and deploying an email service in a microservice architecture. An achievement to be proud of, that’s for sure.

At the beginning of this year, Ramon was assigned to a new project for Quality Guard, an application for managing food safety, allergens and nutritional values. Unlike the Van Dessel project, he’s now focusing on back-end solutions, deploying new features, fixing bugs, doing some DevOps, and many more.

Other Base, Same Quality Delivery

Working from abroad naturally implies some challenges. New procedures, new rules, different ways of programming and developing… But rather than seeing it as a possible barrier, Ramon considers it a great opportunity to evolve, to become an even better developer.

And what about cultural differences? As Ramon is originating from Brazil, an enormous country consisting of different regions with each their specific customs and traditions, he’s always been used to handling these changes. According to Ramon, it’s just a matter of showing respect and interest in each other’s culture. Trying to capture how people are used to work and think is of paramount importance if you want to move in the same direction. Something Debreuck Neirynck has understood very well. From the very first day Ramon has felt part of the family and comfortable in his job. Proof that a good relationship can also be built at a distance.

Add the current pandemic, and it might be clear that working with distributed teams all over the world is perfectly possible without compromising on quality. 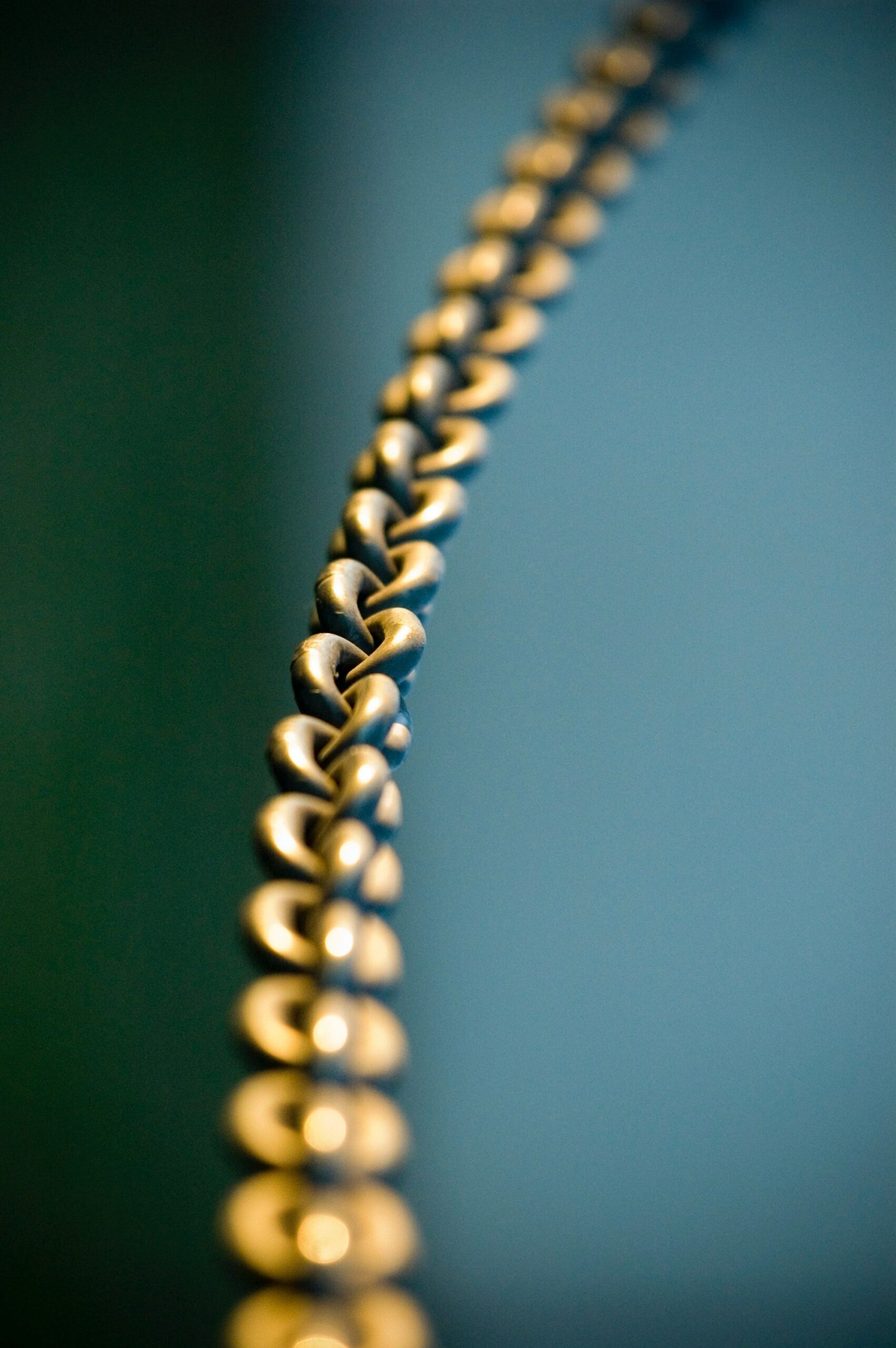 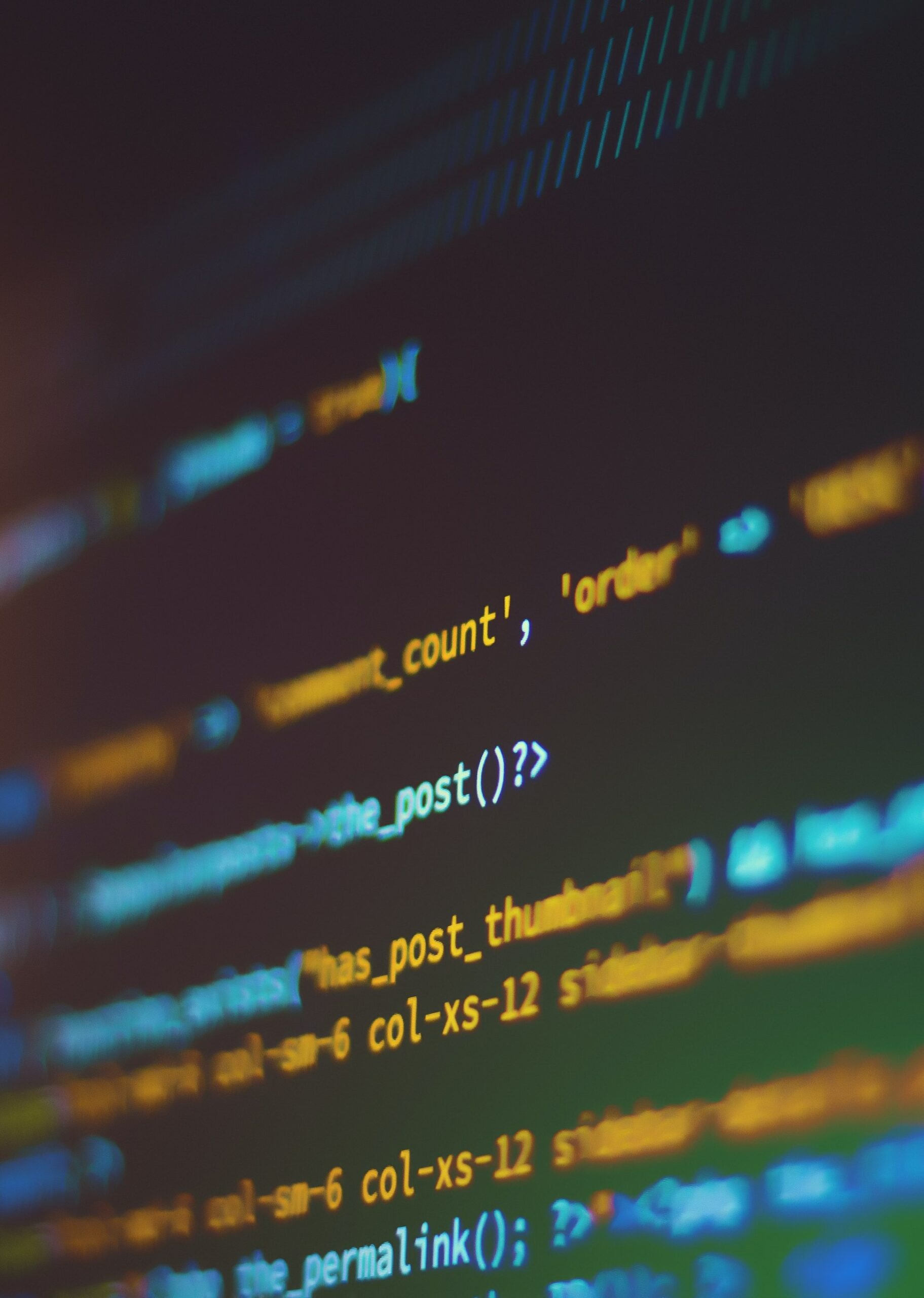 Golden Rules and Procedures Translate Into a Team of Mature Developers

As mentioned before, working for Debreuck Neirynck involves a certain approach to developing and programming software. Consider it as a collection of rules and guidelines that need to be followed while deploying software and reviewing codes. Something which might be perceived as stifling but it’s part of a bigger vision. A way of tackling software challenges and dealing with new technologies and techniques. Ramon likes to call it craftsmanship, the procedures and deployment rules are the fuel to become a better and more mature developer.

But there’s more than only rules and guidelines. Being part of Debreuck Neirynck equals being part of a team of real experts, the perfect playground to evolve and to deepen your development skills. There is space to learn from each other, to discuss things and to exchange knowledge. The procedures and prescriptions are just the rules of the game, the final solution is in your hands.

Inspired by this story? Triggered to join our clean code movement? Don’t hesitate to get in touch and let’s talk!