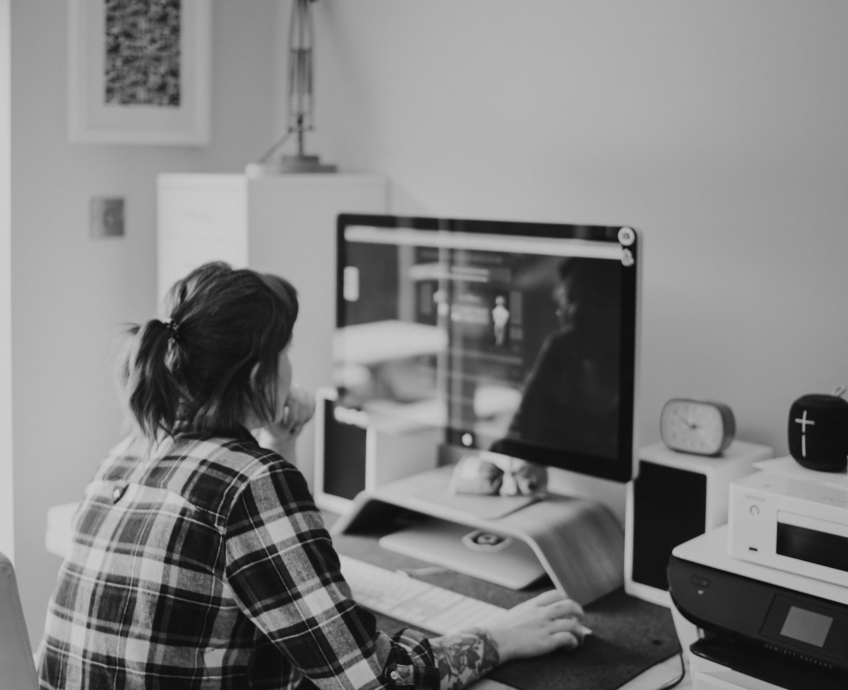 With an employment of almost 11 years, Yasmine must be one of the longest serving employees at Debreuck Neirynck. And she’s not finished yet! Being a developer at heart, working for Debreuck Neirynck feels quite blissful. Discover Yasmine’s full story! 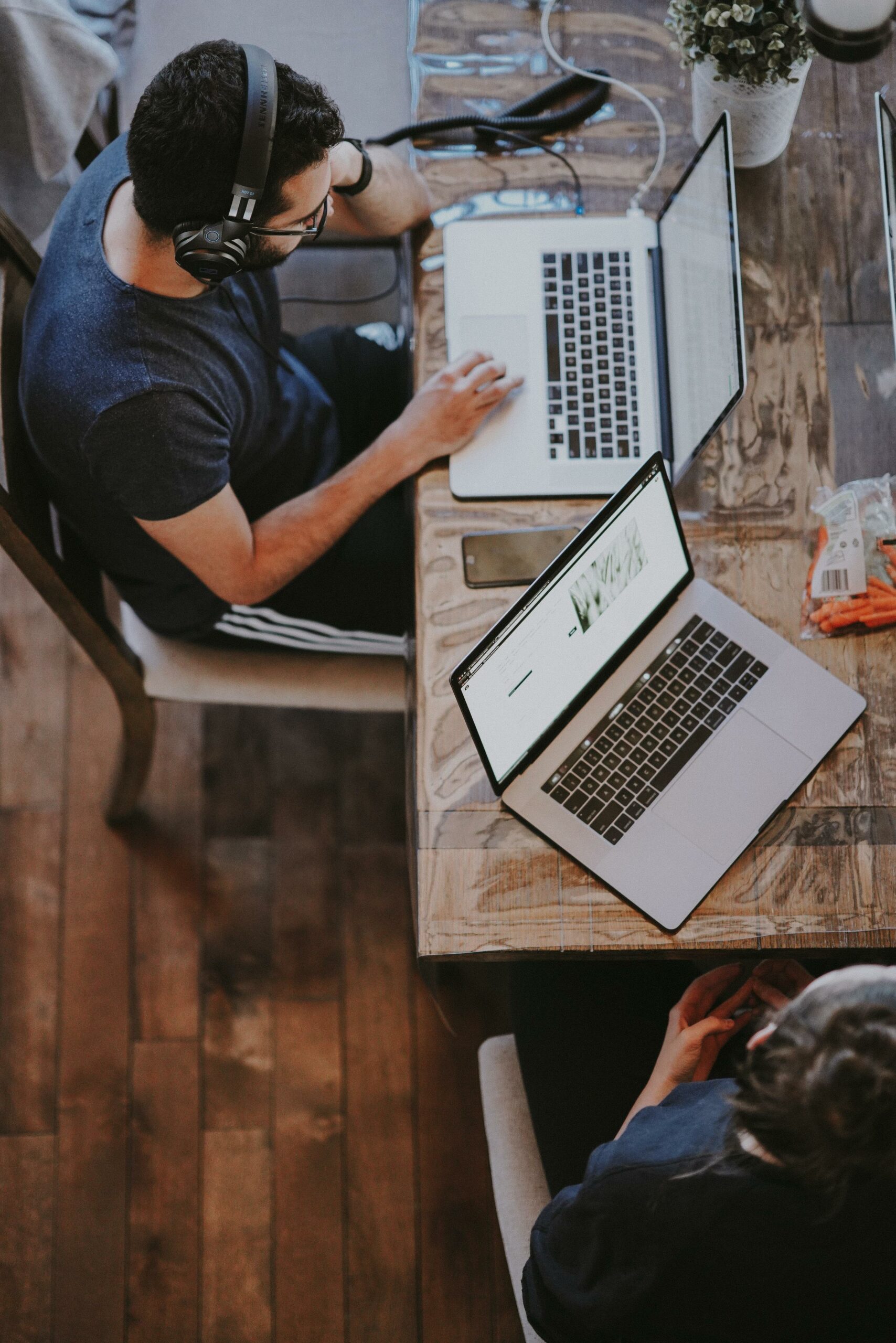 From Multimedia and communication to full time developer

First things first. Yasmine studied Multimedia & Communication at Howest, Kortrijk. I hear you’re thinking how she ended up at Debreuck Neirynck. At the time of graduation, she regularly went to job fairs. At one of those trades she met Wim. And however she didn’t have the ambition to become a developer, they clicked right away. Several conversations later, Yasmine made up her mind and decided to start working for Debreuck Neirynck. A decision she does not regret to this day.

In the early years, Yasmine did a long term assignment for Belgabroed, developing a new web application. Subsequently, she did lots of helpdesk support, initially first line, but later second line support. The latter implies assisting customers with software problems which require a profound IT knowledge. In addition to her current development assignments, she still provides some helpdesk support.

Over a period of almost 11 years, Yasmine did several kinds of assignments, with deployment work for including among others Coach Partners, Quality Guard, Van Dessel Fleet Solutions, Nelen & Delbeke and many more. A wide variety of projects, ranging from client server solutions over helpdesk support to smaller types of analyses and problem solving.

Shift towards more automation and efficiency

Over the past few years, Yasmine has seen a lot of change at Debreuck Neirynck, especially in their approach to internal processes. Started back in 2010, the team mainly consisted of junior profiles. Something that appealed to her on the one hand, but on the other hand caused a lack of structure at times. As from 2014, things have moved a lot. There was an increasing focus on operations, which translated into a structured and efficient organization and a more automated way of working. For some a huge shift, for others a welcome change. Yasmine certainly belongs to the latter group.

By what exactly has changed? Apparently not the mission and vision of Debreuck Neirynck, which has always remained the same; delivering customized software solutions. Throughout the years lots of new tools and platforms were introduced, with the main goal of automating internal processes. In addition, more importance is attached to deployment procedures, unit testing and code reviews. Everything which is not deployed and coded in accordance to the existing procedures and rules, is eliminated. It goes without saying this approach leads to a strongly improved and tremendous qualitative development process The only way towards robust and high-performant software solutions.

Furthermore, the Debreuck Neirynck workforce evolved towards a cross-functional team, each employee with his own interests and fields of expertise. A blend of ‘real’ developers and people with a long time passion for all things related to IT and new technologies. Something that very often leads to new insights, new approaches.

Asking their employees what is so appealing about working for Debreuck Neirynck, most of them will give you the same answer:  an urge for working with new technologies, an everlasting search for the new. And that’s quite cool. Of course this requires some further training now and then. But Debreuck Neirynck provides you with course material, training possibilities and opportunities to get certified. By means of this, one can master new technologies and techniques.

And last but not least, something needs to be said about the working atmosphere. According to Yasmine, an absolute surplus value. You gain lots of respect from the managing partners and you never perceive an actual hierarchy at Debreuck Neirynck. There’s a lot of flexibility and space for own initiatives, and managing partners act like fellow colleagues, rather than your superior. And yes, that gives you a rush.

Triggered by this story? Interested in the career opportunities at Debreuck Neirynck? Don’t hesitate to get in touch and let’s talk over a (virtual) coffee! 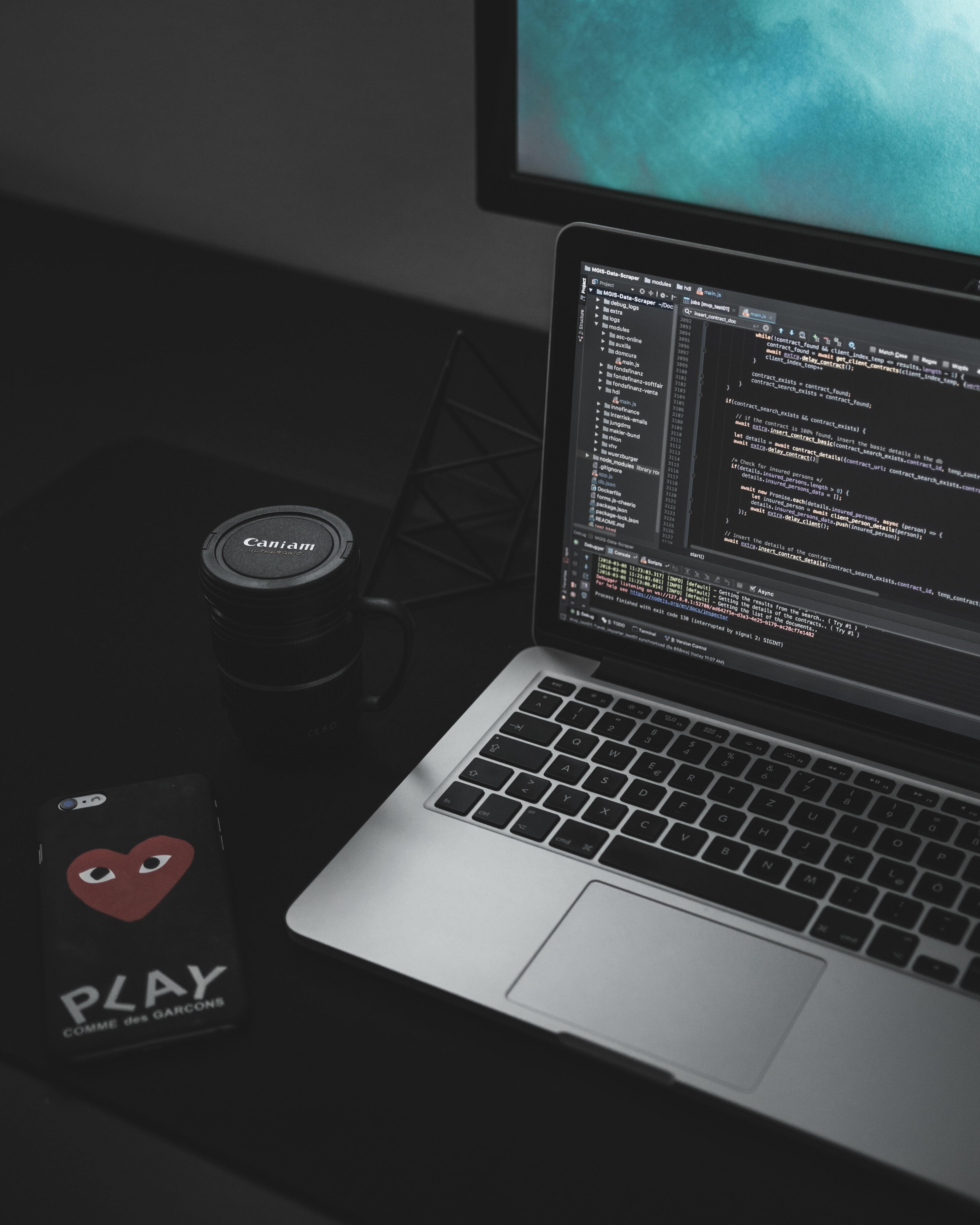